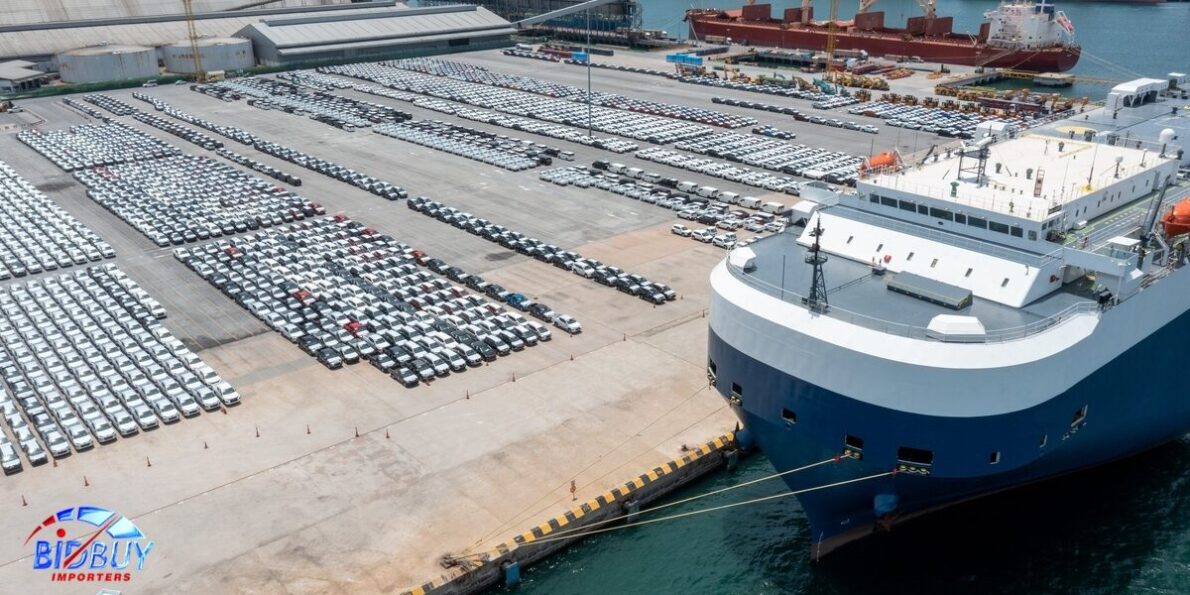 Are imported automobiles cheap or expensive?

These days, imported cars are common, and several car importers are available in the U.S. and Canada. So if you’re looking for a particular classic or a vintage auto, car import to Canada or U.S. might be your best option. But keep in mind that if you decide to do this on your own, you may end up losing a lot of money.

The idea of importing cars from Japan is a good one. Two components are vital for auto importers, and they have to consider these elements when importing cars. These are the history of the vehicle and its mechanical inspection. Due to the complexity of the import process, care and attention must be taken. This level of care can only be handled by licensed auto importers who have extensive knowledge of international laws.

What you need to know about foreign cars

Different parts of a foreign car are made outside your country, and the components are also assembled outside. Many of these cars are costlier than cars made in the U.S. and Canada. Auto importers face more costs in importing assembled cars than importing the parts and assembling them locally. Japanese cars are the cheapest foreign cars with competitive prices globally. It is due to the economy of scale permitted in Japan. Some Japanese automobiles are expensive, though, because there’s a massive demand for them.

The insurance of import cars

These cars usually cost more to insure because they pose more risks for insurers. The more powerful engines of these cars make them more expensive to fix than regular automobiles. The insurers then charge higher rates or refuse to cover some of these vehicles, which is problematic. But this doesn’t mean that you should skip it. Bidbuy Importers will make sure your import is probably insured to be shipped overseas. This will include marine insurance and all the other ones that come with our vehicle transport services.

Is it expensive to import a car?

The foreign-made autos imported to the United States are dutiable whether it is used or new. You need to pay 2.5% for an automobile, 2.4% for a motor bicycle, and around 25% for a truck. In case you leave this to professional auto importers, getting your dream car at a reasonable price will be easy. But this time-consuming process will drain all your cash if you decide to do it yourself if you decide to do it by yourself.

Some banned cars in the United States

Alfa Romeo 8C Spider Roadster is a banned car for auto importers. Because of its speed and power, it is not suitable for American roads and can be dangerous. President Trump also excluded all the V8 Engines that have more than a camshaft. According to this law, all the manufacturers in the country must produce single cam engines and switch to this sort of manufacturing.

Autos that are less than 25 years old must meet all the standard safety requirements for lifelong imports. This rule prevents the import of low-quality cars which do not meet safety standards and expectations.

What about state laws?

Everything was good until the summer of 2021 when Maine and Rhode took back some import registrations due to the guidelines provided by AAMVA. Legislation or modifications cannot be made by this lobbying group. The group consists merely of administrators who implement the law, with a representative from each state.

Standardization of the laws concerning auto import and use is their main goal. Maine and Rhode Island were the first states that made some Japanese car imports illegal. Maine explains that the legality change is due to FMVSS rules, and the banned cars don’t meet the standards and expectations of off-road driving. The answer is not convincing for people, though. 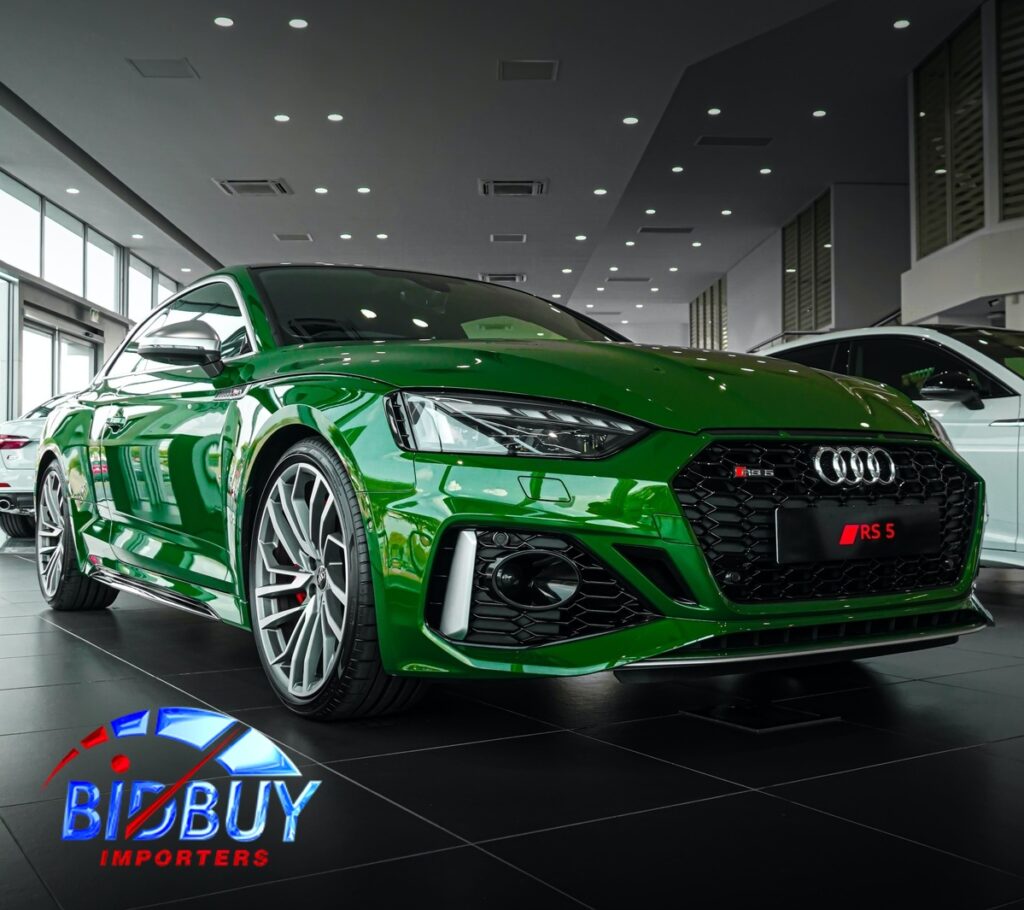 Rhode Island, for example, provides no clarification on the subject. There are several letters and requests related to the case that go unanswered. The only answer of the state is AAMVA recommendations. The AAMVA claims that the banned Japanese cars are unwanted in Japan, and they don’t meet the safety expectations. Countries constantly update their standards, and critics believe we can’t ban all old cars according to new criteria. The AAMVA recommend the other states change their laws regarding the legality of some cars like off-road ones. It’ll make the situation harder for car importers.

Are import cars legal in Canada?

For Auto import to Canada, the car must meet the recommendations of CSBA and other agencies like Transport Canada. Auto importers can permanently import cars from countries other than the U.S. to Canada. But you have to register and insure the automobile. Only US autos less than 15 years old can be imported to Canada.

How much does it cost?

Auto import to Canada or U.S. can cost between $2,500 and $5,000. That’s in addition to the car’s price! These factors include the year, make, model, and the law of the country the car is coming from and where it is arriving in. Of course, it could cost much more if you decide to do this by yourself. For instance, if customs pulls your container for inspection, you will be responsible for paying any inspection fees.

Laws and regulations about importing cars change very rapidly. It would be best if you leave this to a licensed auto importer. Car importers know how to deal with all the government agencies in both countries.

We are one of the licensed U.S. car importers based in Blaine, Washington, and can get your dream car easily. You can count on us to handle all foreign affairs, the CBP, insurance, and shipping. Working with licensed car importers is probably the most realistic path for most people who want to import a car.