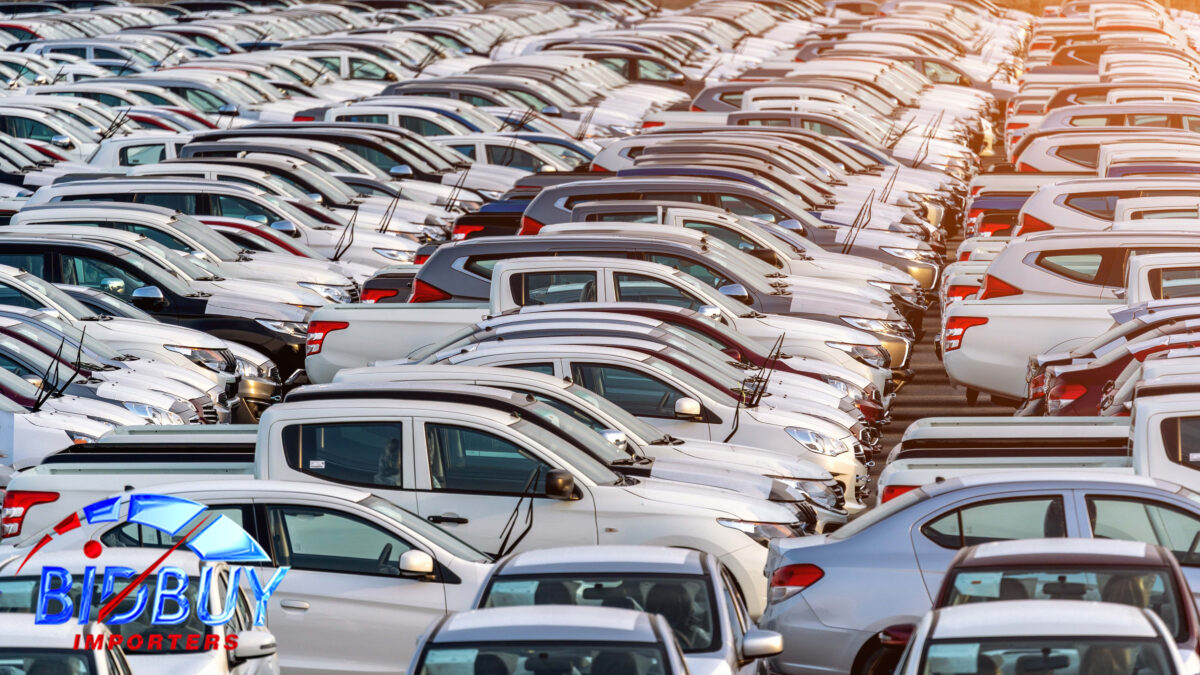 If you’re a car enthusiast and love foreign makes and models, it’s very likely that you’ve thought about importing a car to the U.S. But like many other car lovers, you may decide to stay away from importing your dream into the United States when you learn about the complicated rules and regulations. We know that auto-import to Canada or the United States is not an easy process, but it’s definitely worth it if you’ll finally get your hands on the car of your dreams.

Importing Cars to the USA Properly

This short guide will help you understand the rules you need to know before you decide to import a car on your own. You can also seek assistance from car importers who know these rules best. There are mainly four rules governing the import process, and each applies to specific types of cars:

Importing foreign-made motor vehicles is very strictly regulated in the United States. The Department of Transportation (DOT) requires that all cars meet its safety standards, and a sticker is affixed to the bumper, denoting compliance.

Vehicles imported from other countries must comply with the following laws and regulations. In the event that any foreign motor vehicle does not meet these standards, it will either be exported or destroyed:

Sometimes the simplest way to legally import a vehicle into the United States is to bring it into compliance with U.S. rules and regulations. You can quickly obtain customs clearance approval by finding licensed auto importers who can assist you. 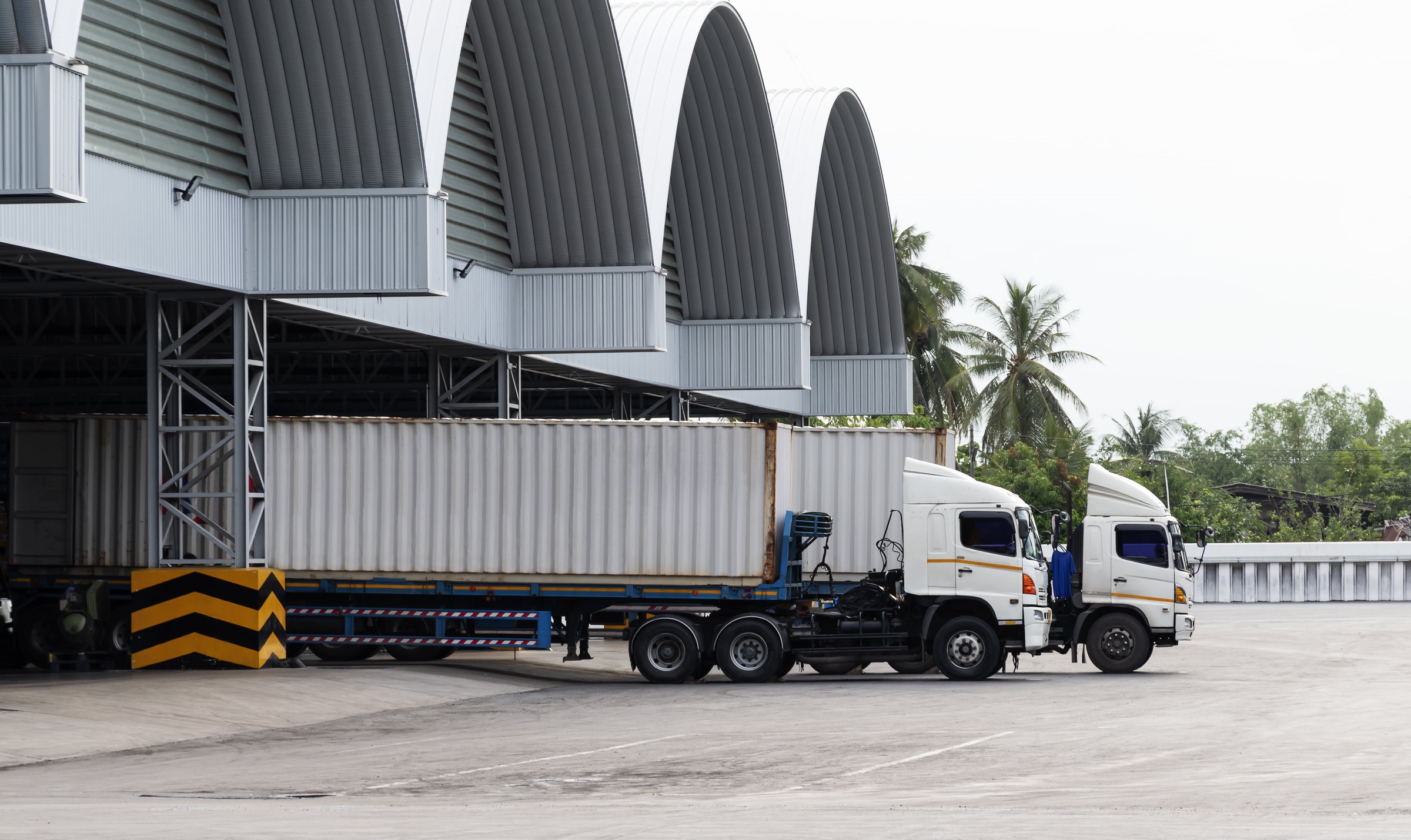 If the imported car is very similar to another model manufactured in the US, you can use the Substantially Similar Clause. Generally, this clause is used when importing cars from Canada. It’s because American and Canadian cars usually have interchangeable parts. If agents at customs agree that your vehicle is similar to American models, it is approved for import.

Sadly, many car enthusiasts are left out of the “substantially similar” clause. It is because, while Canadian cars generally conform to U.S. laws, vehicles from other markets are not necessarily the same.

The Show and Display Rule were initially passed in 1999. It states that privately imported vehicles are exempt from import restrictions under certain conditions. The most important of these conditions is that the car must have “technological or historical significance.”

It only applies to vehicles that don’t meet the regular United States guidelines – Vehicles that didn’t pass U.S. safety standards and therefore weren’t sold new in the U.S. Known as Grey Market Vehicles; they can only be driven on US roads after meeting strict requirements.

All applications are processed by the National Highway Traffic Safety Administration (NHTSA), and they have the final say on which cars can be imported and which not. Importing a vehicle can be a time-consuming and expensive process – and if you want to utilize this rule, things can get even more complicated. That’s why the list of eligible cars is mostly limited to exquisite, expensive sports cars. It is also difficult to add a new vehicle to this list. The following are a few examples of cars that pass this rule:

Even if your dream car qualifies for the Show and Display Rule, you can only drive it on public roads up to 2,500 miles per year. In some cases, the NTHSA will approve the importation but not register the car. 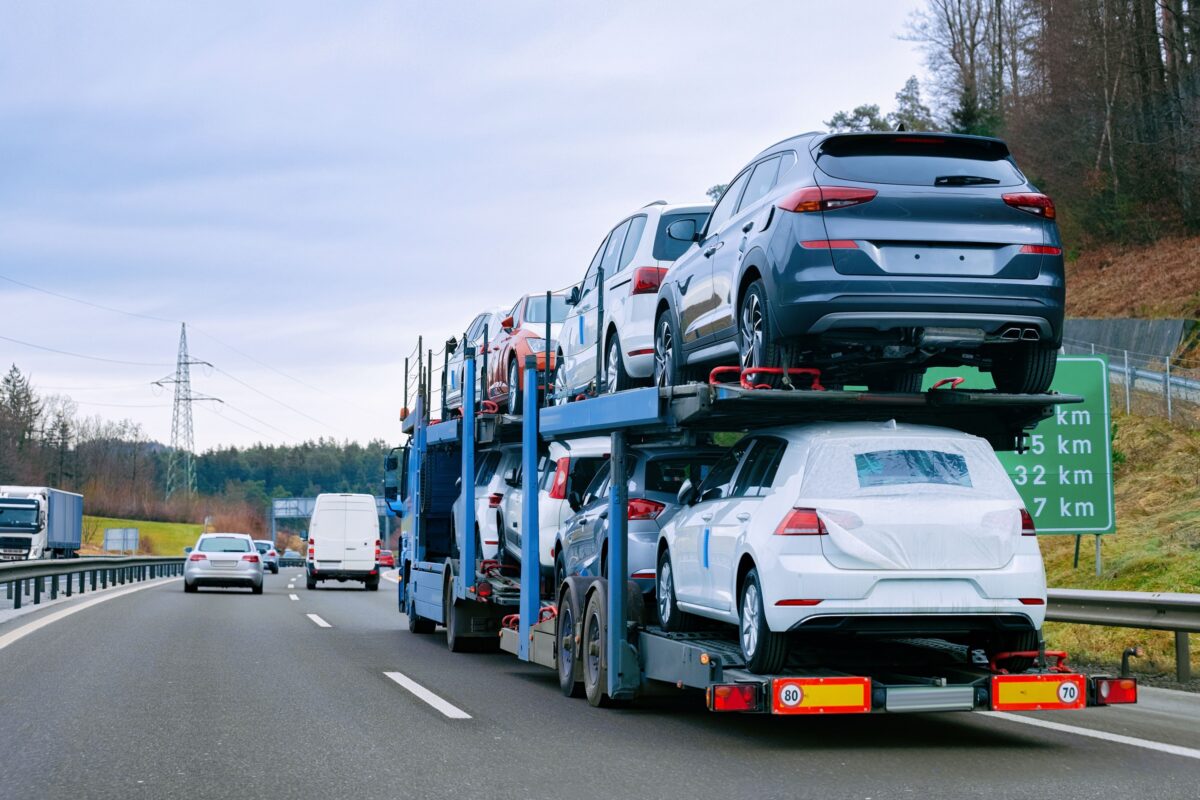 Requirements for the Show and Display Rule

Once a vehicle of a particular production year, make, and model is approved for import, the same vehicle does not need to be reapplied for. This is why the NHTSA keeps a running list of cars already approved and disapproved for import. US car importers know the approved cars well, so they can easily find the right car for you. The NHTSA may inspect a vehicle annually to verify that its mileage does not go beyond the stated limit of 2,500 miles per year. Also, approval for importation does not guarantee approval for licensing and registration.

Show and Display Rule apply to a car if:

There are several limitations:

There are several loopholes in the NHTSA regulations that they can use if they are concerned about public safety. They can, for example, approve the vehicle based on the guidelines but don’t let it be registered.

This rule will probably be why you choose auto importers to do the job. First, know that although the 25-year rule is federal, different states might have their own laws that you’ll need to follow. For example, if you want to import a car to California, you must comply with additional regulations that apply to vehicles manufactured after 1975. Check your state’s regulations before you import your chosen car — or contact one of the licensed car importers in your state for more information.

Second, you should also follow EPA (Environmental Protection Agency) compliance exemptions, but this does not apply to all kinds of vehicles. There are specific EPA regulations for different cars and motorcycles. If your dream car was manufactured more than 21 years ago but has an EPA-compliant engine, then you’re one step ahead.

You’ll need to prove the year this specific car was manufactured if you want it to be exempt from Department of Transportation (DOT) regulations using the 25-year rule. Knowing the model’s release year isn’t enough; you’ll need to prove when the car itself was made. We suggest leaving this part to experienced auto importers, but here are a few ways to do it: 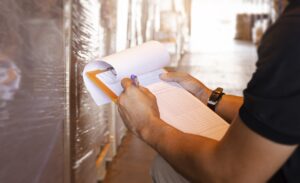 Even when the import process is done, there are still things to consider; you’ll need vehicle transport services, paperwork for registration, and there is always insurance. The best thing you can do is leave this complicated process to the professionals. We are one of the licensed car importers located in Blaine, WA, specializing in importing cars to Canada and the US. Call us now and get your dream car!