Those Canadians who have ever naively purchased anything on a U.S. retail website know how your bargain will be ruined if it costs more than $20 Cdn. Customs agents can intercept it, open it, delay it, add federal and provincial sales taxes, and add some duties depending on the origin of your product 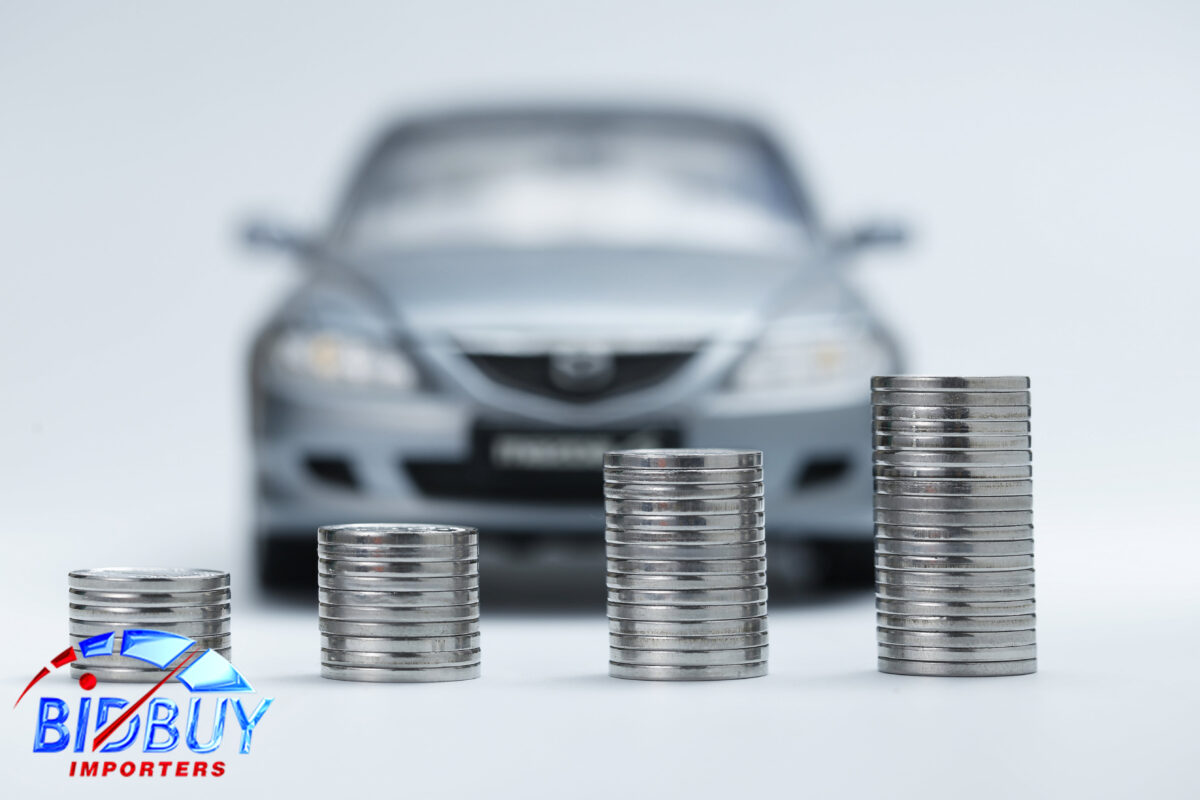 Those Canadians who have ever naively purchased anything on a U.S. retail website know how your bargain will be ruined if it costs more than $20 Cdn. Customs agents can intercept it, open it, delay it, add federal and provincial sales taxes, and add some duties depending on the origin of your product. The package price could easily rise by 50 percent by the time the government is done. Added to that are the usual charges imposed by customs brokers, which can raise the final cost of a package by another 20-30%. As a result, most auto importers and U.S. car importers simply don’t bother shipping to Canada because it’s so expensive and filled with paperwork.

In the Pre-internet days, consumers in Canada didn’t realize how much they were being ripped off, the business sector could coexist in peace, and the government could collect taxes. Now it’s right in front of you every time you Google a price for something you search for.

Despite Canada and the U.S. being a supposed trading bloc, American consumers can easily buy from Canada with virtually no government interference. Still, our government ensures that purchasing American products becomes impossible for Canadians. It is easy to support the business lobby that wants Canada to unblock its border and raise the threshold at which a purchase is exempt from duty and taxes — the so-called de minimis. 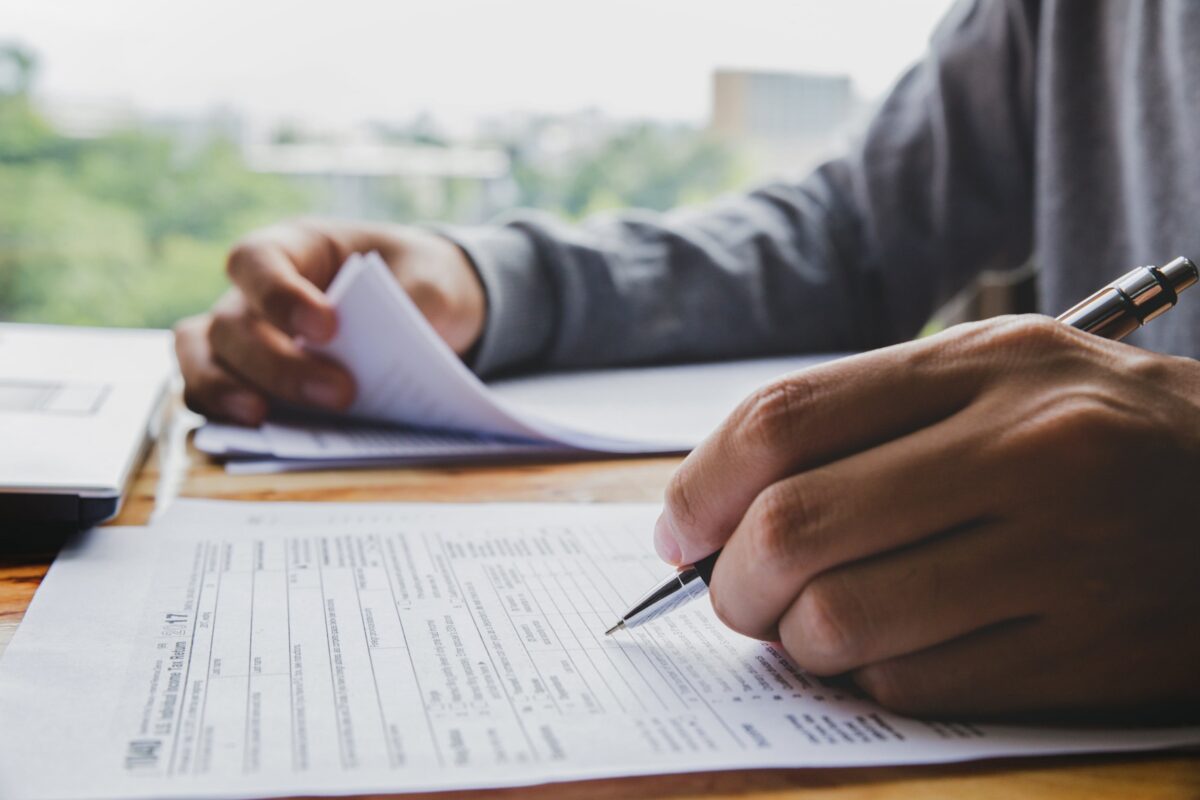 The American de minimis is $800 US, which means American consumers can import pretty much anything they please from anywhere in the world. Canada’s de minimis is $20 Cdn, which means Canadians cannot import anything without huge, punishing fees. But before we get to the why, let’s break down all these import taxes:

Breakdown of these fees

Understanding the fees auto importers charge when importing from the U.S. or other countries is important.

This is an unavoidable charge. Depending on your province, taxes will be applied to most things you import into Canada.

Customs duty is a little more complicated because it varies depending on the type of goods you bought and where they were made or came from. Generally, if you purchase a product from the U.S. through the CUSMA (now known as the Free Trade Agreement), there shouldn’t be a duty to pay.

The only exception to the above two fees is if an item costs less than $20 Cdn, there is no tax or duty charged by CBSA (Canada Border Services Agency). If you can convince the seller to mark an item as a gift, you’re entitled to an exception of $60 Cdn. For anything over $60, you’ll have to pay taxes.

There are many names for this, including clearance entry fee and broker fee, but they all refer to the same thing. Packages that come into Canada must clear customs, and car importers handle it by paying CBSA to facilitate the process. Usually, the importer charges a service fee for customs clearance.

This is the most important reason. More than 3.4 million jobs are generated and supported by the Canadian retail sector. Although many of those jobs exist because of protectionism, that is not the point; they exist for a reason. If the de minimis threshold were raised to $200 US, a quarter of what the U.S. is demanding, then Canadian purchases would shift to the U.S., and 286,000 jobs could be lost within three years. That’s pretty much all the Canadian government cares about.

Canadian retailers pay between 10 and 50 percent more than U.S. retailers for the same products because Canada is such a small market. In addition, manufacturers increasingly insist on setting prices at different levels in Canada, and retailers are bullied into playing along. Even after all the fees Canada imposes on cross-border commerce, and after adding in the higher shipping costs Canadians have to endure and the parasitic customs broker’s fees, the U.S. “e-tailers” still have a 12-percent price advantage over their Canadian competitors. If the de minimis were raised, the gap would grow to 25 percent, which would lead to bankruptcy.

Both Canada and the United States force merchants to collect and send sales tax to state treasuries. However, Canada requires a lot more sales tax, and our federal and provincial governments work together on this issue. HST is imposed on all incoming shipments at a combined rate of about 13 percent. On the other hand, Americans don’t have a federal sales tax, and the federal government doesn’t collect sales taxes on behalf of their state governments. Even the states do not collect taxes on many out-of-state shipments. So, a higher de minimis would lead to a further 13 percent disadvantage for Canadian retailers.

It is true that Canadian e-tailers can ship tax- and duty-free to customers in California, while brick-and-mortar stores in the city must collect both state and city sales taxes from customers. However, why would anyone in California order something from a Canadian retailer? Most Americans do not like ordering from international vendors. That makes sense. They have the best prices in their country. The main takeaway is that raising the de minimis would be highly disruptive to the Canadian economy. What should be done? This depends on how much you are willing to pay for the isolation of Canada from the largest, deepest, and richest economy in human history. Since the cost is all the data stated above, reversed. 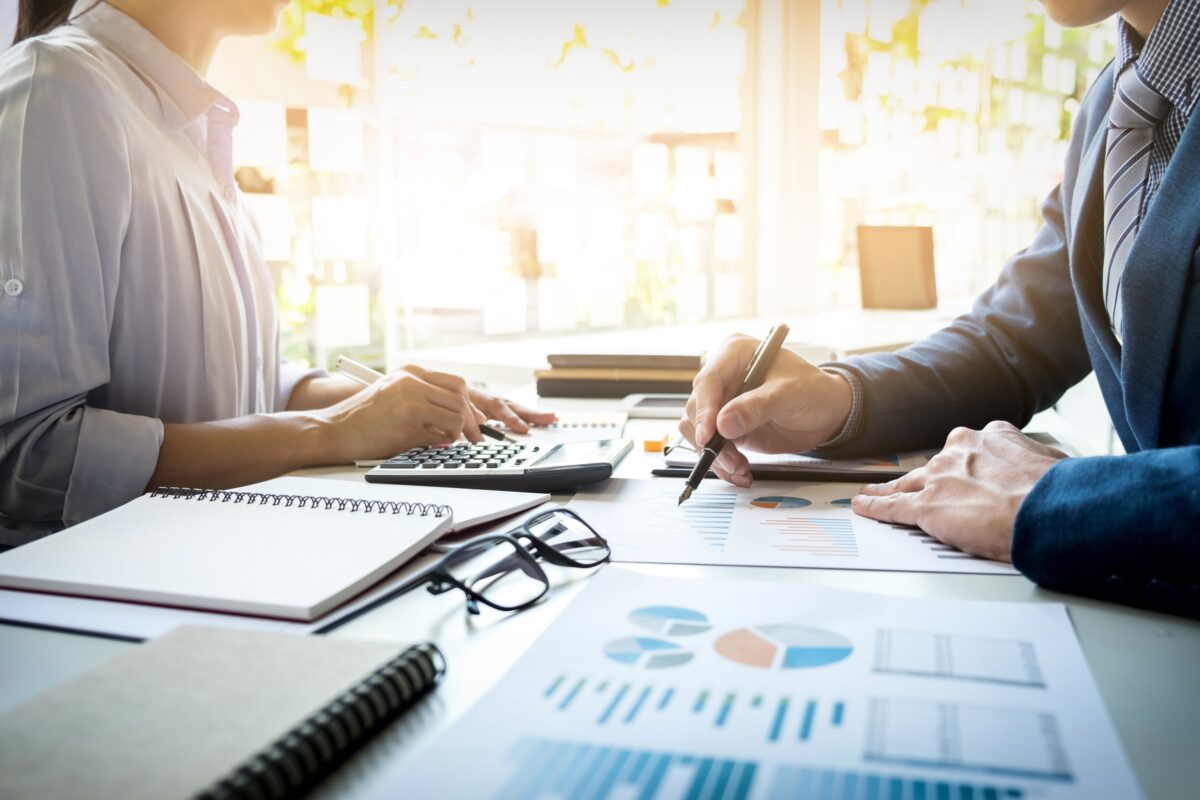 A sensible solution would be to integrate more with the U.S. economy. There should be a customs union and maybe a currency union, so if we have to give up our pretty polymer money, then so be it. Canadian protectionism has long led to complacency and uncompetitive behavior. But this is not a popular opinion. As it is in Canada right now, raising the de minimis would disrupt the whole system. This is why the government has no intention of raising the de minimis.

As you can read in this article, many complications come along with auto-import to Canada. Therefore, the best thing you can do in this case is to leave it to the experts who can handle this complicated process for you. We are one of the licensed car importers located in Blaine, Washington, and we specialize in vehicle transport services. Contact us if you want to import a car into Canada. We look forward to hearing from you!